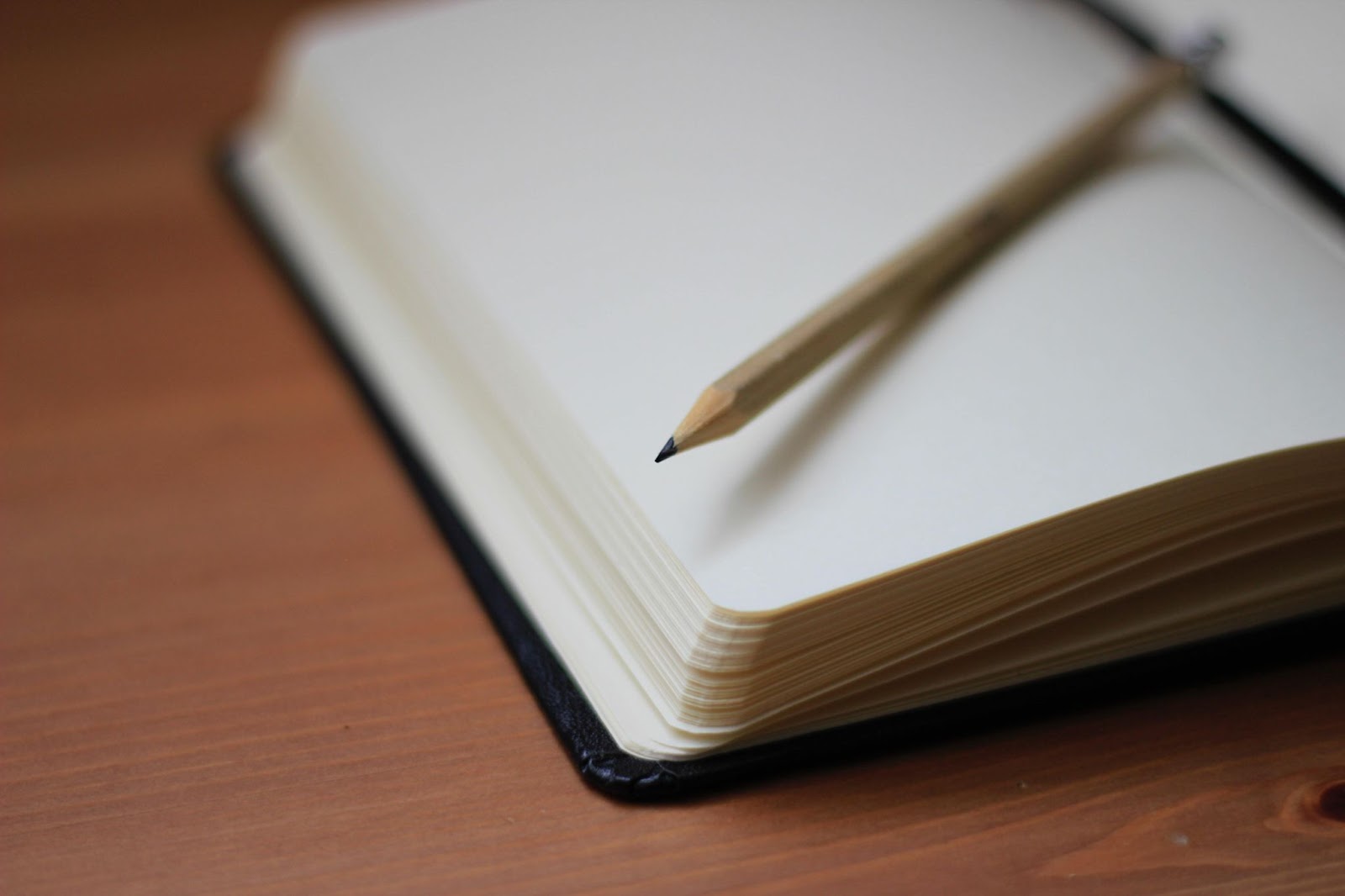 What can Charlotte Perriand teach us about cross-cultural design?

This is the topic of the exhibition catalog “Charlotte Perriand, The Japanese adventure” published by the Saint-Etienne’s Museum of Modern Art in 2013. I first came across this book during my early times as a design student and got extremely curious to learn about this inspiring woman in the 1940’s exploring her practice of designs through travels. A few years later, I am now working in a cross-cultural company between Japan and Europe and this book still resonates in my design practice. So, take a seat and let the journey begin through some key takeaways I selected.

DISCOVER OTHER WAYS OF LIVING

“The important is not the object, but people.”

In 1940, Japan is about to follow Europe in the Second World War. Facing needs in foreign currencies, the Japanese government has the idea of inviting renowned designers from abroad in order to entrust them with the conception of objects intended for export.

Therefore, it’s in July 1940, after 2 months of travel by boat and after, by then, her homeland, France, is from now on occupied, that Charlotte Perriand set her foot in Japan. She then begins a journey within the country in order to study the Japanese lifestyle, housing, and everyday life utensils. She takes countless of notes and draws sketches on the go in her notebook. She is slowly introduced to small details about Japanese art of living and philosophy. With this approach, Charlotte Perriand demonstrates that architecture & design is first of all about understanding people and understanding the way they live.

“Art is in everything. It is in a gesture, a vase, a cooking pan, a glass, a sculpture, a piece of jewellery, a way of moving” |

In Japan, she is dazzled by the housing architecture whose principles meet the occidental researches on Modern architecture. Buildings are opened on the outside, nature seems to enter the houses, the spaces are flexible with sliding doors and the storages are directly incorporated to the architecture.

In order to present the fruit of her researches and work, Charlotte Perriand organises an exhibition in 1941, in the big store of Takashimaya in Tokyo. She displays some of her designs made in local materials additionally to a selection of Japanese objects, untouched, that could be exported as is for an occidental lifestyle (knifes, tea boxes, ceramics…).

FOCUS ON THE ESSENTIAL

Back in Europe, Charlotte Perriand follows from now on the design principles that she learned in Japan. She showcases emptiness and gives a great importance to suggestion. She wants humans to live in harmony with their housing, close to nature with open facades and skylight. No space for knick-knacks in her designs “It is much better to spend a day in the sun than to spend it dusting useless objects.”

Her sojourn in Japan considerably marked her vision of design and will be reflected all along her career with continuous bridges made across Europe and Japan. She will return to Japan for 2 years after the war in 1953 and she will propose a second exhibition in Tokyo. She will then expose her creations back in France along other Japanese designers.

Charlotte Perriand, with her work in Japan, demonstrated the importance of empathy as a designer. Her methodology of research halfway through human-centred design and ethnography is a pioneer work in the 20th century. A good lesson on how it is important, as designer, to be opened on the world and attentive to the others.

Now, more than ever, Charlotte Perriand is still extremely modern, she has inspired me with her way of approaching architecture & design as a global lifestyle, wrapping different mediums and specialties altogether to create harmonious housings. I like her way of finding beauty in empty space and simplicity over accumulation and consumption.

Request our whitepapers
Thank you! Your submission has been received! We will get back to you soon.
Oops! Something went wrong while submitting the form.